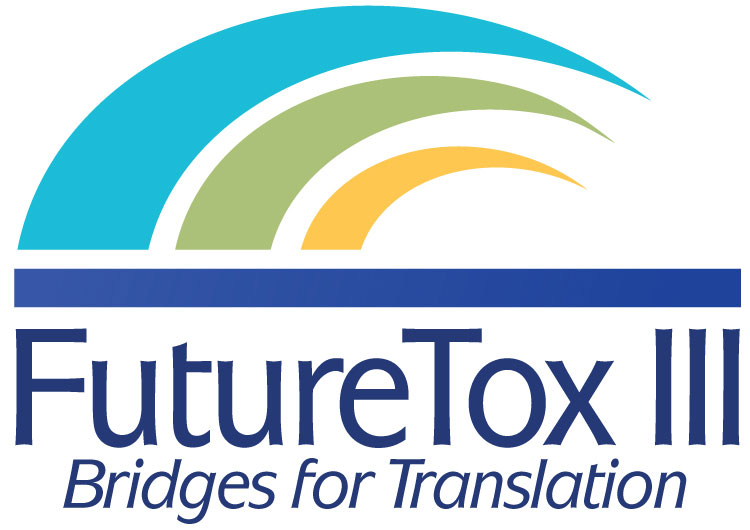 This is the third meeting in a series that began in 2012 to address the topic “Transforming 21st Century....” This event was held November 19–20, 2015, in Arlington, Virginia, and was developed by the Scientific Liaison Coalition.

The 21st Century vision and strategy for assessing toxicity (TT21C science or Tox21 hereafter) was developed with the intent to increase throughput, decrease cost, and optimize chemical data collection for increased utility and relevance to inform chemical safety decision-making. Central to this strategy is the ability to predict human health risks from emerging ‘‘big data” and novel in vitro data collections using in silico models for exposure and hazard assessment. Automated high-throughput screening (HTS) and high-content screening (HCS) of large chemical inventories, together with newer complex culture models utilizing human cells, microtissue systems, and integrative models, are now providing vast amounts of data that can be used to inform regulatory toxicity testing. These methods, together with novel approaches to model exposure and kinetics, creates an opportunity for a paradigm shift toward diversified and high-throughput risk assessment (HTRA) approaches for regulatory decision-making. Overall, the approach results in more rapid, more relevant, and more nimble discovery-screening and prioritization efforts with less reliance on animal testing. The time is right to discuss and debate how TT21C science, approaches, and technologies will be applied in risk assessment and regulatory decision-making.

“FutureTox” was a Society of Toxicology Contemporary Concepts in Toxicology (SOT CCT) conference held in 2012 that focused on challenges and opportunities associated with implementing 21st Century toxicity testing technologies and tools into improved, science-informed hazard prediction and risk assessment. It was followed in 2014 by “FutureTox II,” a CCT that focused on the science to advance an outcome paradigm where improvements to predictivity and concordance are based solely on in vitro/in silico approaches. FutureTox III is a CCT focusing on building the high throughput risk assessment paradigm, taking the science of in vitro data and in silico models forward; thus, the conference will explore the central question: What progress is being made to address challenges in implementing the emerging ‘big-data’’ toolbox for regulatory decision-making? The TT21C testing paradigm provides a sustainable solution for tomorrow’s challenges in “creating a safer and healthier world by advancing the science and increasing the impact of toxicology” (SOT’s mission).

US Food and Drug Administration, Office of the Chief Scientist